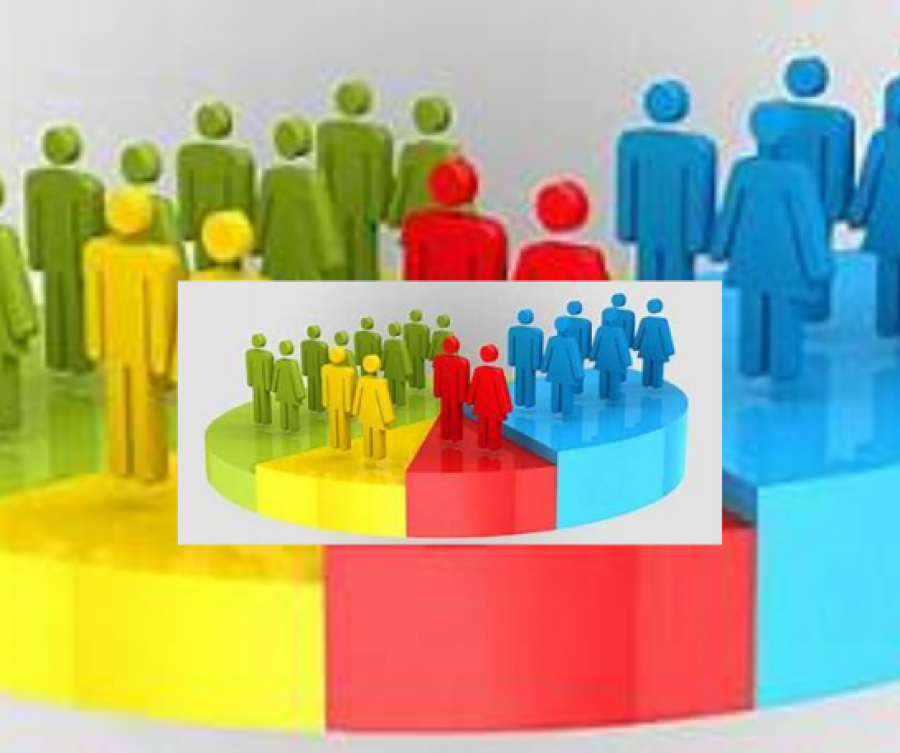 “The article seeks to provide a brief overview of demographic developments in Latvia and to sketch potential near-term future developments. The evolution of total population and its composition will be assessed in terms of major demographic processes in our present century. Already at the end of the Soviet occupation period, population dynamics showed a clear tendency of a falling rate of population growth. At the time of restoring Latvia’s national independence in the late 20th century, its population had reached the maximum thus far (2.67 million). On 21 August 1991, the day of the de facto restoration of independence, the population of the Republic had already fallen by more than 20 thousand. At the beginning of 2014, the number of residents fell below two million, and, subsequently, regularly continued to decrease. At present the total population (less than 1.90 million) is even smaller than that at the beginning of 1940. Some 750 000 residents have been lost during the three recent decades of independence.”