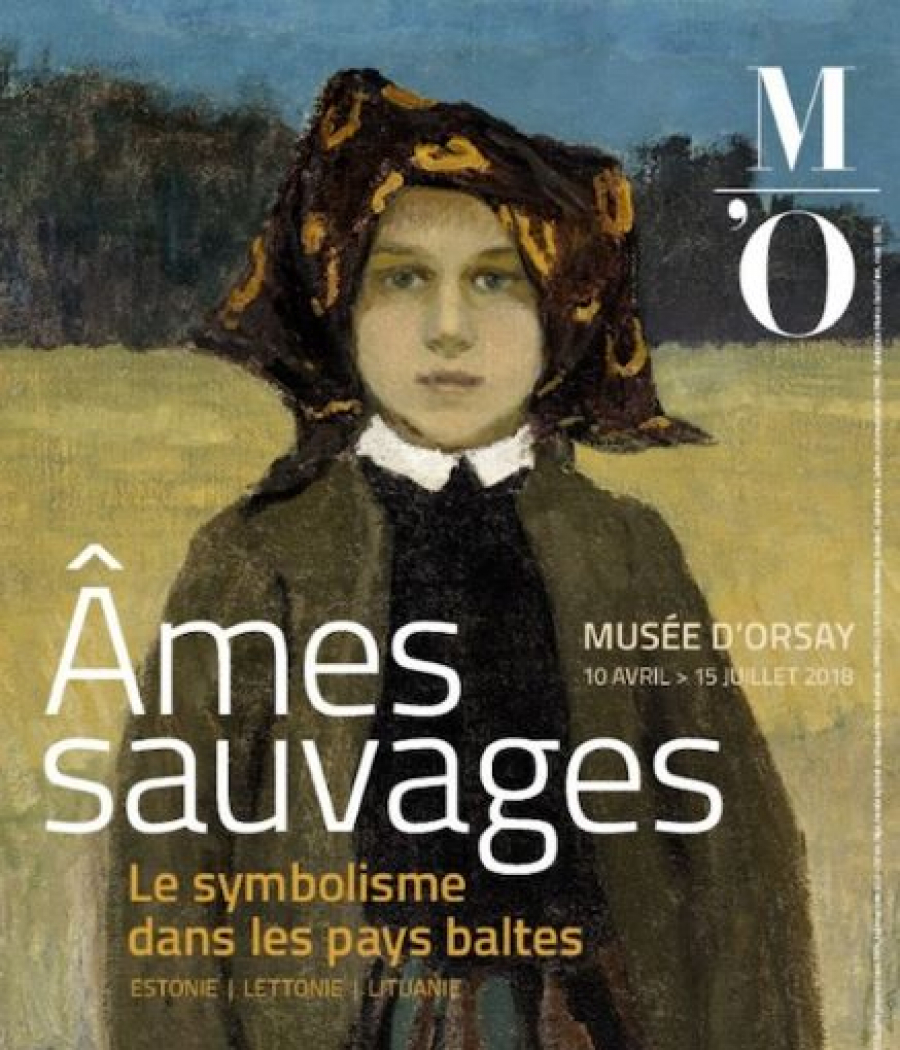 “Cultural diplomacy had a place in the foreign policy of the Latvian state right from the very beginning: for example, at the time of the Paris Peace Conference in 1919, in parallel with meetings between politicians, there were lectures, speeches, publications and cultural events that provided a significant instrument of influence, conveying an impression of the high professional standard of culture in the newly-established Baltic states. The Francophile orientation in Latvian art was an abiding source of influence, starting with the experience of Paris, metropolis of European art, at the beginning of the 20th century, and continuing with the orientation towards France among Latvian artists of the 1920s and 1930s, which reinforced a sense of belonging to Western European culture, allowed the artists to perceive their work in a wider context and acquainted them with contemporary world trends.”