IN A BOAT ACROSS THE BALTIC SEA 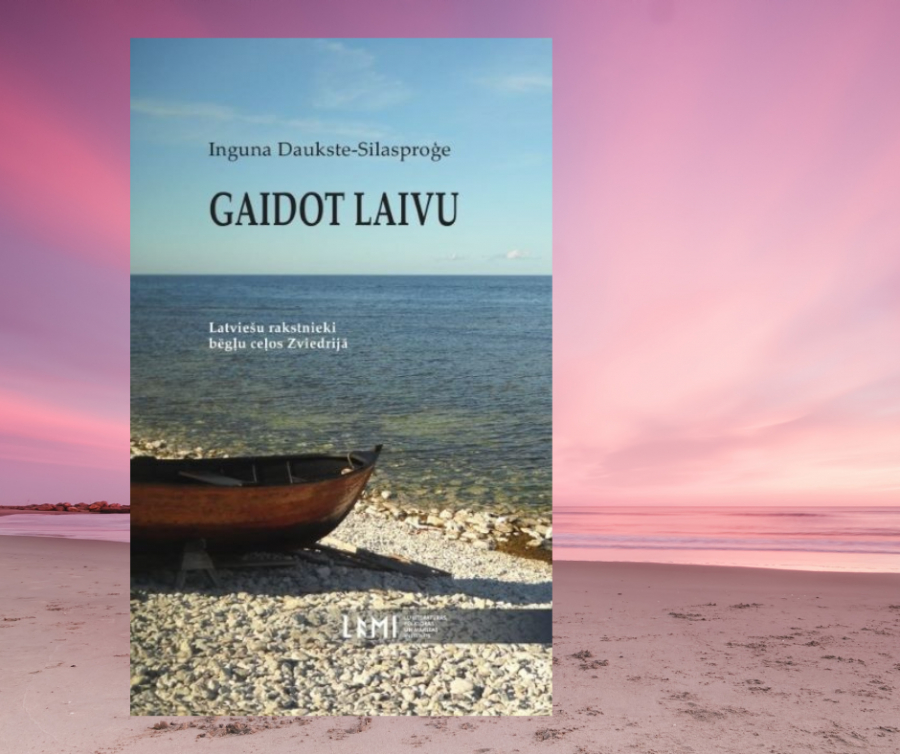 “The 20th century was the time of change both for Europe and Latvia. Within just a handful of years, the political events of the century’s history subjected Latvia to a series of dramatic changes: loss of independence on 17 June 1940, followed by deportations of the country’s citizens on 14 June 1941, then the Second World War with the German occupation, and battles on the soil of Latvia. All of these factors left a truly dramatic influence on Latvia’s history and tragically impacted the destiny of so many Latvians. Some part of the nation left its homeland becoming refugees and later – exiles in different countries and continents. Some stayed in Latvia trying to survive, searching – and finding – some “secret passages” in the labyrinths of the Soviet ideology, providing them with some opportunity to be oneself without conflicting one’s consciousness. In 1949, came another wave of repressions, with thousands more deported to Siberia. All of these experiences have formed the dramatic and traumatic destiny of Latvia and the Latvians. In autumn 1944, more than 10% of the Latvian nation, including a substantial number of the intelligentsia – writers, musicians, painters, actors, journalists and university teachers – left the country to become political refugees. Most of them took to ships and travelled to Germany, a significantly smaller number took a much more dangerous route travelling in fishing boats across the Baltic Sea to Sweden.”