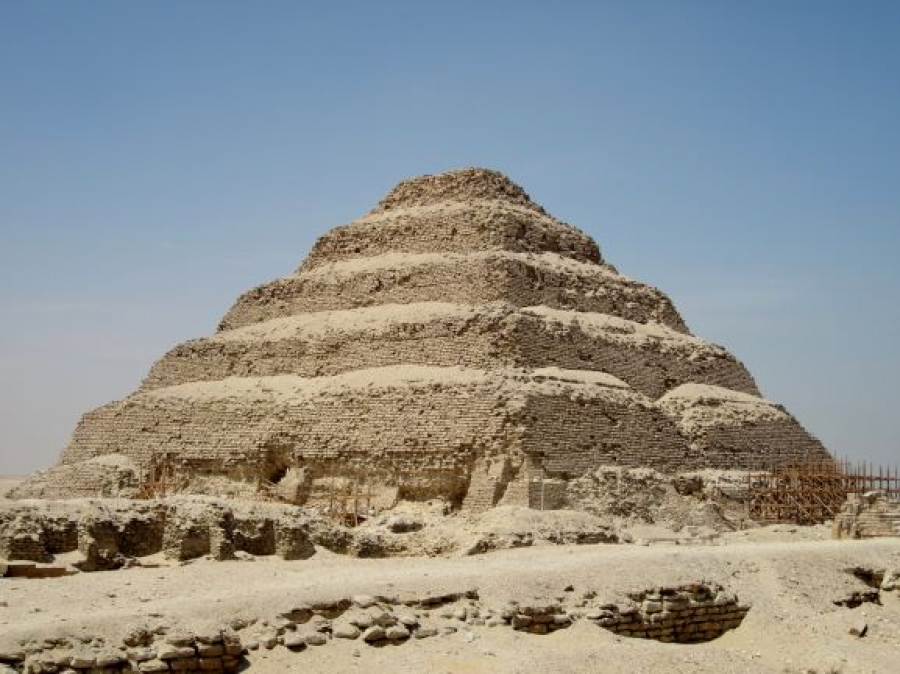 “In 2000/2001, combining astute use of high-technology capabilities and an aptitude for cooperation in inter-disciplinary research, and taking advantage of the development of unconventional research techniques, the Museum of Foreign Art (Rīga), together with the Department of Egyptian Antiquities of the Louvre Museum (Paris), Polish Egyptologists, and specialists of the Naval Medical Centre (Rīga), were able, for the first time in the Baltic region, to study a mummy based on state-of-the art computer tomography and radiography, and, also for the first time ever, to image via computed tomography, a mummy in its sarcophagus, and these data in digital form could be then studied in many countries. Implementation of this project and the excellent results obtained thereby ranked Latvia among countries engaged in the scholarly investigation of Egyptology.

Notwithstanding this, the first in-situ studies by scholars from Latvia in Egypt began much later, only in 2006, when for the first time ever, a photogrammetry survey was carried out of certain large ancient monuments and, furthermore laser scanning of exposed surfaces was performed. At that time, such technical methods had only been applied to artefacts stored indoors, but their determination and trust in the new approach permitted PhD, Dr. arch. Bruno Deslandes and Dr. sc. ing., h.c. Jānis Klētnieks, for the very first time ever, in situ to characterise in detail pylons of the Great Temple located at Thebes (Dr. sc. ing. Māris Kaļinka). Already in the following year, a group of researchers from Latvia, led by B. Deslandes, carried out detailed laser imaging of the Pyramid of Djoser. Technology develops unremittingly and the methods employed by this group as novel became customary during the succeeding decade, to obtain in-situ detailed characterisation of valuable cultural historical monuments. This also applies to making 3-D measurements of objects under study (ing. Klaus Kiep), and includes processing of the 3-D data (Baiba Ziemele and Oto Lukss). Analogous investigations using ground-penetrating radar led to the discovery of a number of previously unknown passages beneath the Pyramid of Djoser, in addition to enclosed rooms, and also previously undiscovered structural features (Dr. geol. Prof. Valdis Segliņš and ing. Georgijs Sičovs).”