When Eastern European research institutes pull together as a team 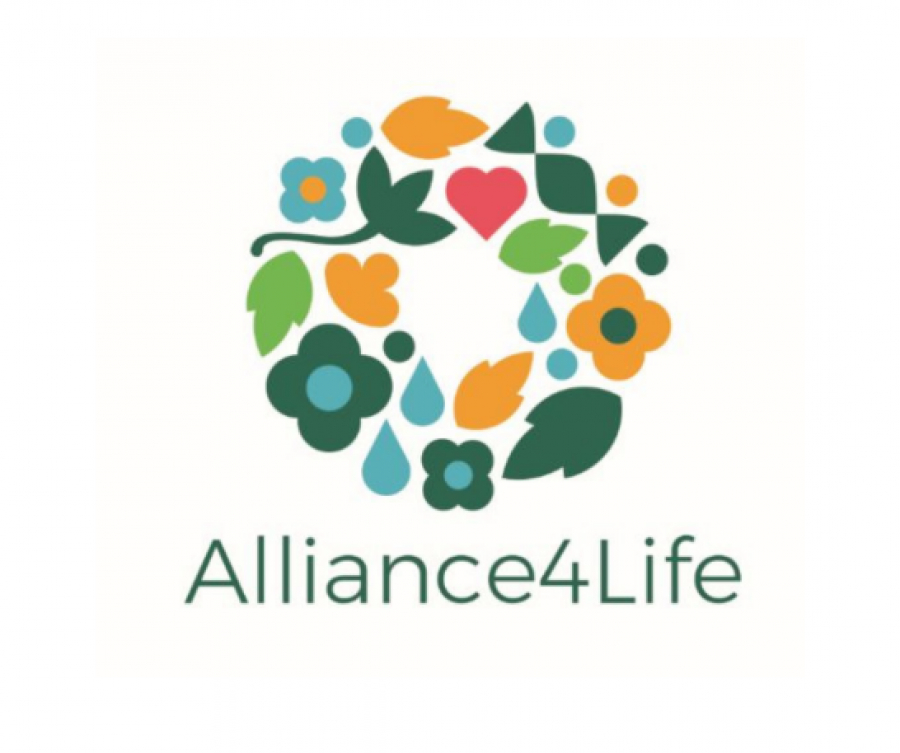 The kick-off conference of the H2020 project A4L_ACTIONS, connecting thirteen members from the strategic partnership called Alliance4Life, took place on 25.5.2021. This event opened the continuation of the previously well-executed project Alliance4Life, which resulted in the formal existence of a permanent alliance with the same title. This international alliance of leading research institutions and universities operating in the field of biomedical sciences in Central and Eastern Europe will work intensively for the next three years to implement strategies and a number of best practices that have been identified and piloted in the past. The aim of the project is to improve institutional culture and strategic management of involved institutions and to serve as a role model for improving conditions of excellent scientific research in the region of Central and Eastern Europe.

The project partners plan to continue to invest into the career development of researchers and to create a supportive environment that would attract talents from around the world. Great emphasis is also placed on the social relevance of research and its innovation potential. A huge benefit for all research organisations from Central and Eastern Europe is the determination of all involved partners to further share their experience at national levels, and to serve as inspiration for the necessary research and innovation policy reforms in their home countries.

Due to the current pandemic situation, the entire conference took place online. More than 200 guests from more than 12 countries, representing the scientific community, academics, and politicians, attended the open plenary session and learned about the ambitious plan of the alliance. The kick-off conference was officially opened by the director of CEITEC Masaryk University, Jiri Nantl, who is also the chairman of Alliance4Life. Jiri Nantl presented the results achieved so far and highlighted challenges that still persist in the region, and will need to be addressed in the years to come.

Martina Dlabajova, Member of the European Parliament and Vice-Chairwoman of the Committee on Budgetary Control (CONT), presented the other side of the coin. She addressed the participating members and focused on her own area of expertise, which is the efficient use of funds that the European Union invests into science, research and innovation. Dlabajova presented interesting ideas for cooperation between members of the European Parliament and the scientific community that could contribute to the development of the research policy of the EU, and shared valuable insights from the negotiations of the Horizon Europe programme.

Stefan Weiers, Head of Sector, Widening, ERA & Research Infrastructure Programming at the European Commission summarized key messages of the Horizon Europe programme and its goals concerning the Widening Participation and Strengthening the European Research Area. Henriette van Eijl, who leads the unit ‘Economic and Social Transitions’ in the European Commission’s Directorate-General for Research and Innovation, spoke about desired aims within the EU’s research programmes in health (including COVID-19 R&I actions).

The scientific community was represented by world-class evolutionary biologist Pavel Tomancak, who recently became the new director of the CEITEC Consortium. Tomancak, who has spent most of his professional career abroad, pointed out untapped opportunities in the Widening countries and what active participation in institutional alliances can bring to the scientific community. Coordinator of the alliance, Zlatuse Novotna, presented the ambitious action plan that the Alliance4Life´s members aim to accomplish in the next three years.

The 200 participants in the plenary session came from all 12 participating countries and included about 80 guests who are not official members of the Alliance4Life, but who joined to draw inspiration from this successful international project. The plenary session offered space for questions from the audience and was enriched by inspiring debates. The session was followed by the Alliance4Life´s Steering Committee and Board meeting and separate focus group meetings in various break-out rooms led by focus group chairs.

“The conference was a great opportunity to officially introduce the new phase of Alliance4Life´s work plan focused on turning our strategies into concrete actions. Every institute has its own strengths, which inspire others. Together we can implement best practice faster across Central and Eastern Europe and make the research and innovation system in the whole region stronger,” explains Zlatuse Novotna, the coordinator of Alliance4Life.

Alliance4Life´s members aim to contribute to the reduction of the innovation gap by improving institutional culture and implementing effective strategic management in the lower performing countries of Central and Eastern Europe. The alliance brings together progressive life science institutes and universities from Central and Eastern Europe. Their common mission is to promote and strengthen Europe-wide research excellence and its positive impact on society, human health and quality of life. The ten founding members formalized the Alliance's existence as a permanent structure in Vilnius in October 2019 by signing a Memorandum of Understanding, and continued to work together even in the difficult year of 2020. Two new member universities from Bulgaria and Romania were invited to join the consortium for the new project.