Winners of the Baltic Assembly Prize in Literature, the Arts and Science in 2021 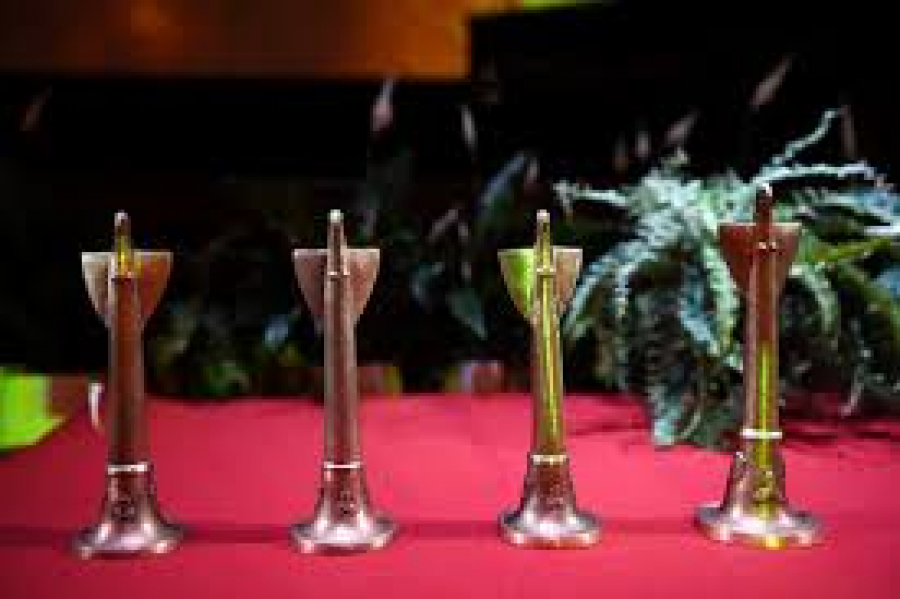 On 8 October, the digital meeting of the Joint Jury of the Baltic Assembly took place.  During the meeting, members of the Joint Jury decided that the winners of the Baltic Assembly Prize in 2021 are Vahur Afanasjev (Laanoja) (1979-2021) (Estonia) in Literature, Ginta Gerharde-Upeniece (Latvia) in the Arts and Virginijus Šikšnys (Lithuania) in Science.

Vahur Afanasjev (Laanoja) was nominated for his novel “Serafima ja Bogdan” (“Serafima and Bogdan”, published in 2017), Ginta Gerharde-Upeniece - for the direction of the international exhibition project “Wild Souls. Symbolism in the Art of the Baltic States” and Virginijus Šikšnys - for exceptional achievements in biomedical sciences – pioneering research in CRISPR-Cas9 Genome editing.

The Prize consists of a monetary prize, a certificate and a statuette, which are awarded annually during the Session of the Baltic Assembly.